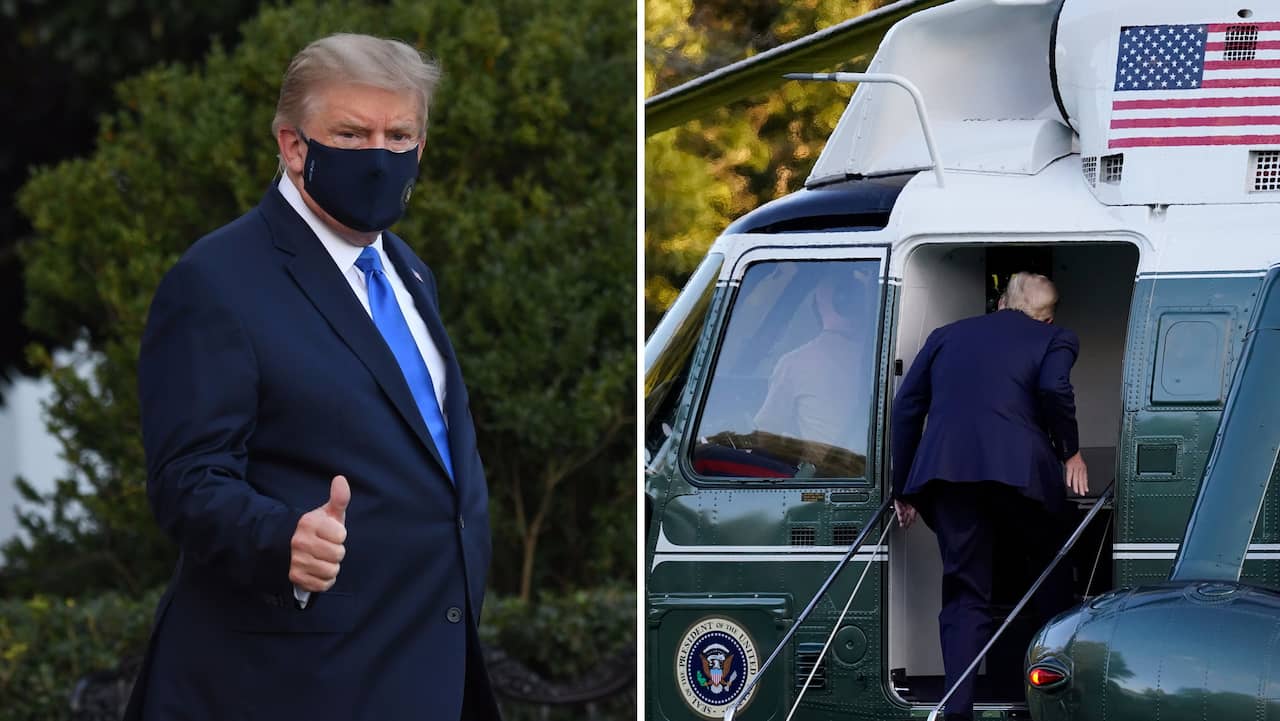 President Donald Trump has tweeted for the first time since arriving in hospital to be treated for Covid-19, saying, “Going welI, I think! Thank you to all. LOVE!!!“
Trump sent the tweet from inside Walter Reed Military Hospital, where he was admitted earlier today.
The President has had a fever since this morning, according to a source. Trump's physician confirmed that he has received a dose of the experimental Regeneron treatment.