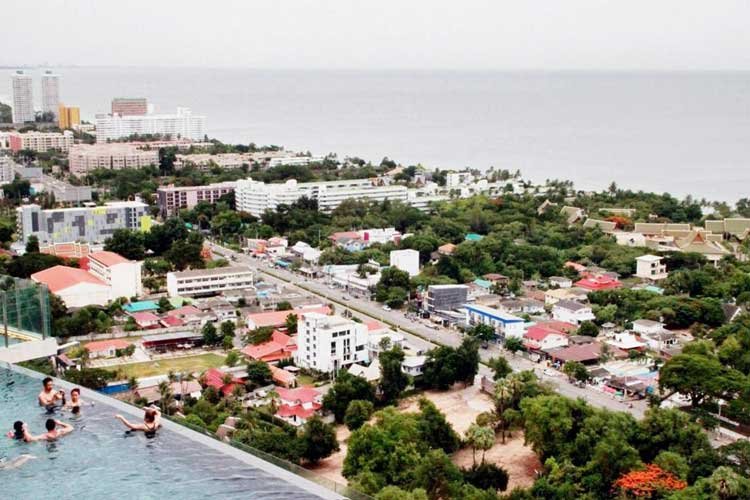 The lifting of restrictions that means hotels in Hua Hin could open yesterday has been met with a lukewarm response from the industry.

Prachuap Khirikhan TAT rep Soraya Hormcheun told Siam Rath that only 30 hotels in the area - around ten per cent of TAT registered facilities - had opened.

She said there were just no tourists to warrant opening for many hotels who were not ready to comply with new regulations anyway.

However, cleaning and planning for a new normal was taking place.

She said her staff had called some hotels who were not answering their phone - this she assumed meant they were still shut.

Some plan to reopen on Friday but others are waiting until June.

She urged hotels that open to tell the TAT so that they can be put on the TAT Prachuap page.